a fundraiser for Education without Borders

A story about children’s dreams in the townships of South Africa … Their dreams form a metaphor for the future of a country that will depend on this young generation. 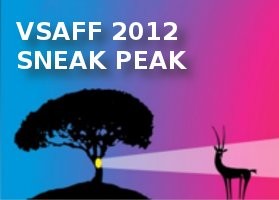 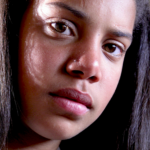 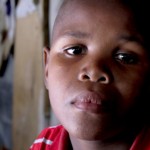 The Vancouver South African Film Festival is pleased to announce that REEL CAUSES has generously sponsored this fundraiser for Education without Borders. Please join us for this special presentation of LEAVING MANDELA PARK a story about the extraordinary drive of children to escape the harsh reality of township life through music and dance. Director Saskia Vredeveld

SYNOPSIS: A story about children’s dreams in the townships of South Africa. Each child has an extraordinary drive to escape the harsh reality of everyday life through music and dance. Siseko sings opera escaping the abuse by his father, Cynthia plays the saxofoon while stayieng out of the hands of gangsters, and Guava sings kwaito on streetcorners while Pinkie dances her way out of poverty. Their dreams are not isolated. They form a metaphor for the future of a country that will depend on this young generation.(Vancouver South African Film Festival) 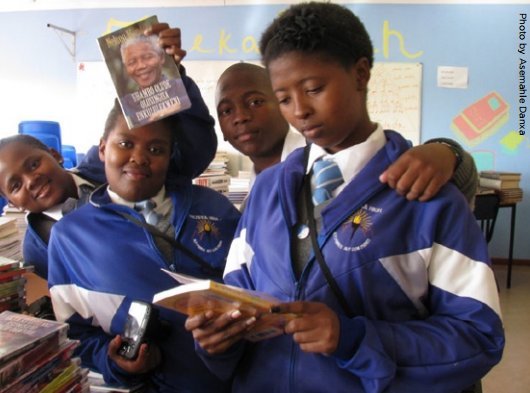 Education without Borders (EwB) is a Canadian non-profit created in 2002. Our mandate is to provide improved educational opportunities in the poorly-resourced townshipse of South Africa. Currently, EwB’s efforts are focused on Fezeka Secondary, Songeze Middle School, and the surrounding community of Gugulethu, on the outskirts of Cape Town, South Africa. 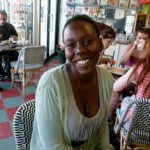 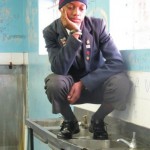 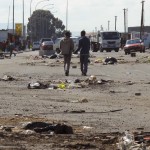