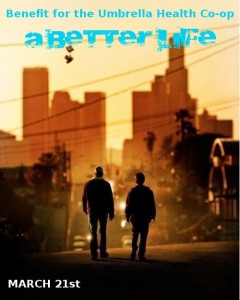 Synopsis and Reviews
A Better Life begins with Carlos Galindo (Demián Bichir) waking up and going to work. He works as part of a two-man crew with Blasco Martinez (Joaquín Cosio) as a gardener. Blasco is ready to return to Mexico and continually tries to persuade Carlos to purchase his business from him, which includes the work truck and professional gardening tools … Carlos’ son Luis (José Julián) is in high school and is dating Ruthie Valdez, the niece of a prominent and powerful local gang leader. Although Ruthie’s influences get Luis into trouble, she sincerely loves and cares about him. Luis regularly goes to her house after school and is surrounded by gangs and the violence of the streets … read more

It seems we only get to hear about America’s phantom citizens — the millions of undocumented Mexican, Cuban, Asian, African and Caribbean immigrants whose underpaid work and tacit servitude keep the nation’s economy running — as perps and criminals who’ve run afoul of official U.S. largesse and the country’s draconian Immigration and Naturalization Service … In his brilliant, tender and compelling masterpiece A Better Life, American director Chris Weitz (Twilight: New Moon, About A Boy) personalizes the illegal immigrant experience and digs much deeper into what has become a national disgrace – Greg Quill TORONTO STAR … read more 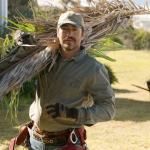 Approximately 2,000 farm workers come to the Fraser Valley from Mexico each year supporting the province’s very important agricultural industry. Although they have mandatory, self-paid, private health insurance, they can experience many difficulties accessing health services because they usually only speak Spanish and their long working hours coincide with operational hours for clinics … The Umbrella Multicultural Health Co-op is a Vancouver based independent, non-profit organization that operates the Umbrella Mobile Clinic, targeting the unique health needs of the temporary farm workers… 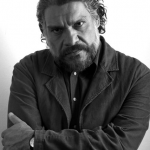 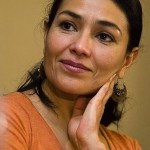 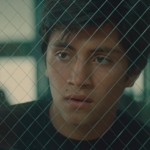